Overview of The Selling Wound™

The core self-limiting belief of the Selling Wound™ is, “Sales is a zero-sum game. It’s them or me - and god knows, it’s not gonna be me. So in order to be successful, I have to be willing to do and say just about anything to close the next deal.”

The fear that motivates that belief, or that pushes you onto the Selling Wound™ end of this continuum, is that you are always on the verge of losing out. You’re afraid that you’re about to lose the next deal, a competitor is about to steal your best customer, a coworker is about to muscle in on your territory.

You’re spinning in a little cyclone of self-involved anxiety about what might happen to you - and your response to this is to become fiercely competitive, a workaholic and highly money-motivated. While those might sound to some like positive characteristics, they morph into a deep, dark, damaging Wound when they’re fueled by a deeper self-limiting belief of “not enough.” I don’t have enough money, there aren’t enough hours in the day, I didn’t work hard enough, that last deal wasn’t big enough … and your response is to get determined to go GET enough, any way you can.

The interesting thing is that the people who are suffering the most from this Wound are typically doing really well in sales. Because unfortunately, sleazy, manipulative, forceful sales tactics can be effective. The problem is that they eventually catch up with you.

The most common manifestation of this is the proverbial sales slump. When a top closer hits a dry spell, it’s often because something inside them is screaming out, “Stop doing this! You hate being this person! There’s got to be a better way!” Another way the Selling Wound™ can catch up with you, of course, is in the form of career-ending ethics investigations of one kind or another, if the tactics you’re using are really bad.

Whichever version of the Selling Wound™ you're driven by, there is help for you in the tools and resources on this page.

Learn More About It

The 5 other Sales Wounds™

_How to Heal The Selling Wound™ 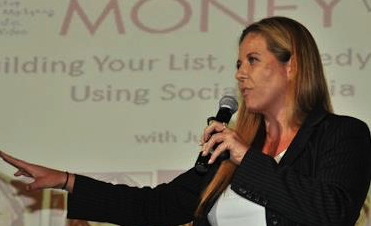 Handle Your Money & Get Out of Survival Mode

We are all – each and every one of us – surrounded by wealth and abundance. This is, after all, an abundant and loving Universe. Everything you want is right there waiting for you …

So I ask you, What wealth & abundance is the Universe desperately trying to give you, that you’re just throwing away?

What blessings of love, wealth, happiness and pleasure are you simply pushing aside, ignoring, disbelieving??

If you don’t know the answers to those questions – or worse, if you don’t believe the Universe has any blessings in store for you at all! – you will discover them with my “Clear Your Money Blockages” Energy Activation Toolkit.

CLEAR Your Blockages, with this
Energetic Healing Process

This healing deep-dive is POWERFUL. The best way to describe it is to listen to people who have done one.

In Michelle Donat's healing Deep Dive, we began with a discussion of the Anti-Selling Wound™. But we soon got around to identifying that for Michelle, her Money Wound™ is what was causing most of the problems in her business.

And, we healed it! Later in the day she made a totally unexpected $400 sale.

Learn more about the Heal Your Sales Wounds™ Deep Dive 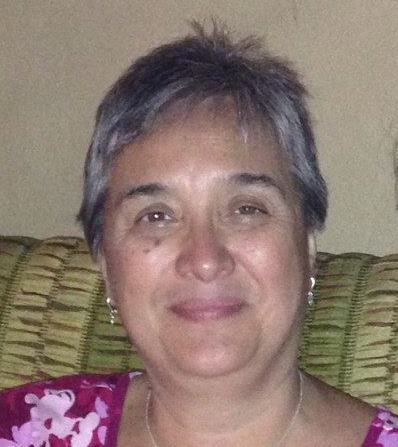 My Sales Wound™ Deep Dive was an amazing experience that went to a totally unexpected place. Plus I made a $400 sale, totally out of the blue, as a result!

_Learn More About The Selling Wound™

The Effective Use of Questions for Ethically Closing the Sale 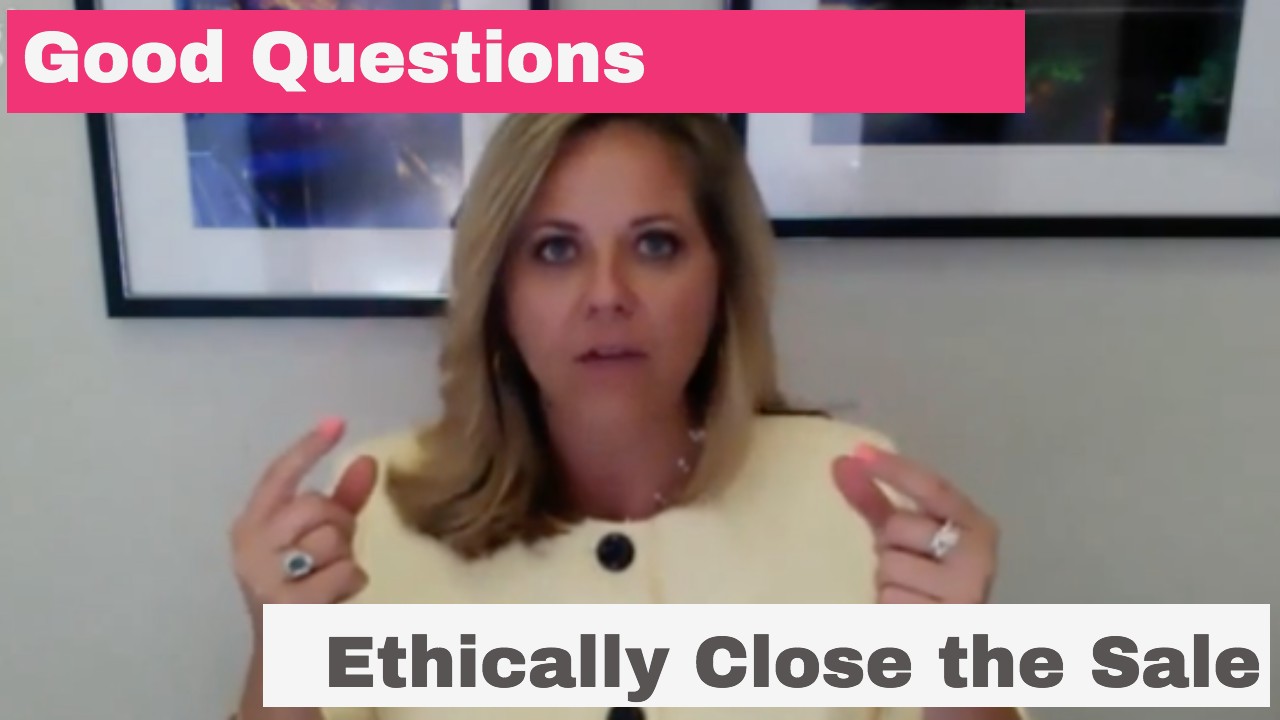 Read a transcript of the video ...

How to Close a Service-Based Sale: An In-Depth Tutorial 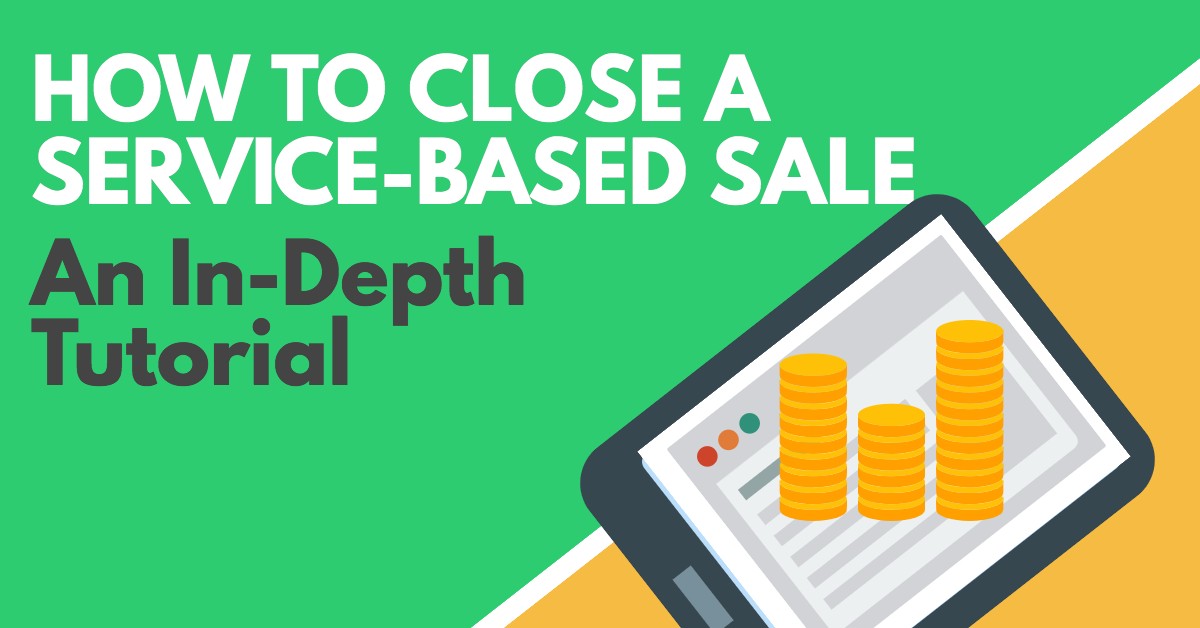 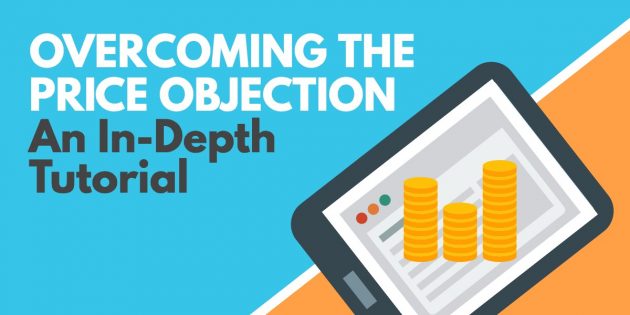 Lying to Make the Sale: A Selling Wound™ Case Study 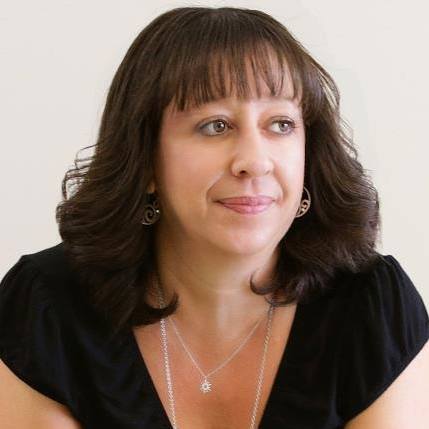 “As valuable as our business-building sessions were, I found the healing & blockage removal sessions to be even more so.”

I knew you were a sales & marketing expert; but what I additionally value is the spiritual side of what you do. I have found the healing sessions and blockage clearing to be as valuable as the business building work that we’ve done. I’m amazed by the vastness of what you bring to the table. There wasn’t one issue, doubt or problem you weren’t able to help me with. I know I'll be continuing to work with you, even though my 6 month program has ended. 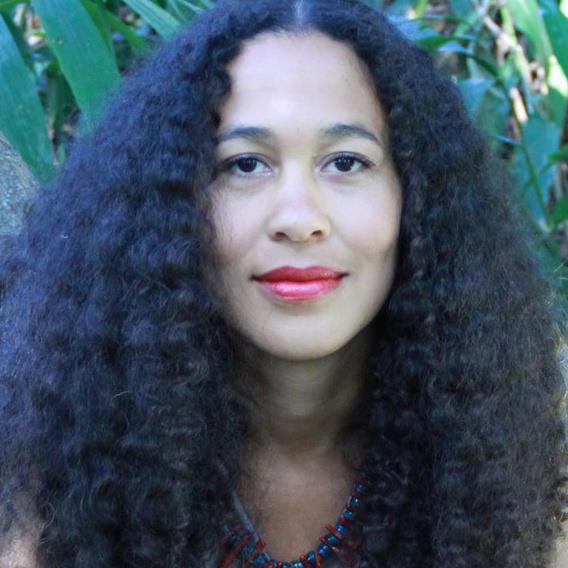 I booked a $1200 client the day after my Sales Wounds™ Deep Dive with Julia.

Before working with Julia I did a ton of training on sales but was still really struggling with it and asking for the sale. I know am extremely good at what I do but I used to be really stuck around selling it. The issues we touched on were ones I'd been aware of before; but nothing before actually CLEARED the problem.

I realized it wasn't about me not knowing how to sell, it was about me not selling because of some deep internal blocks were I didn't feel safe doing it. In just one hour with Julia I had a profound shift.